Has David Virtue made an impact in your life? Let’s show it to him this coming Nov. 27, the “Giving Tuesday”!

The Tuesday following Thanksgiving is commonly known as “Giving Tuesday”. Nationally and worldwide, each time it is the biggest single giving day of the year. It is a chance to help, give back, and support the causes you find most important. The people who have helped you the most. We think that David Virtue has been among that handful of people who — from 1995 to ACNA’s founding in 2008, to today in 2018 — have worked for free to make an enormous amount of impact for Anglican orthodoxy, strengthening the faithful in the Episcopal Church, and encouraging the brethren in ACNA. 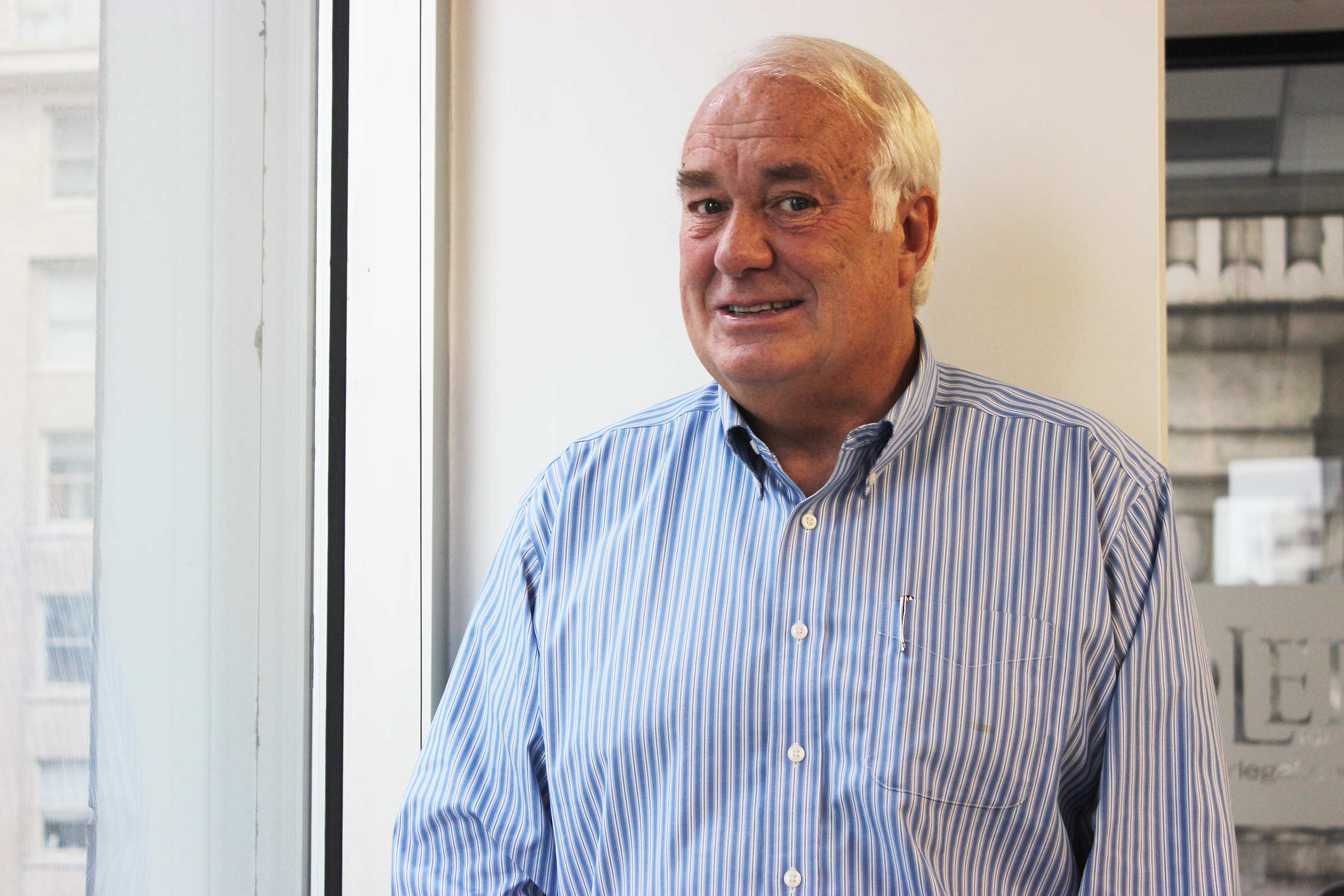 For over twenty years, VirtueOnline has remained a constant beacon. Many other websites and blogs have come and gone, started and then disappeared. VirtueOnline is the only one that has remained steadfast, an institution on the Anglican landscape.

Starting in the early 1990s as a printed newsletter, it became an online listserv, then a blog, and now the biggest Anglican journalism and opinion platform on the Internet. An implacable champion of the Anglican Realignment — a tectonic shift which now ensures the triumph of Anglican orthodoxy — VirtueOnline has been where it matters: 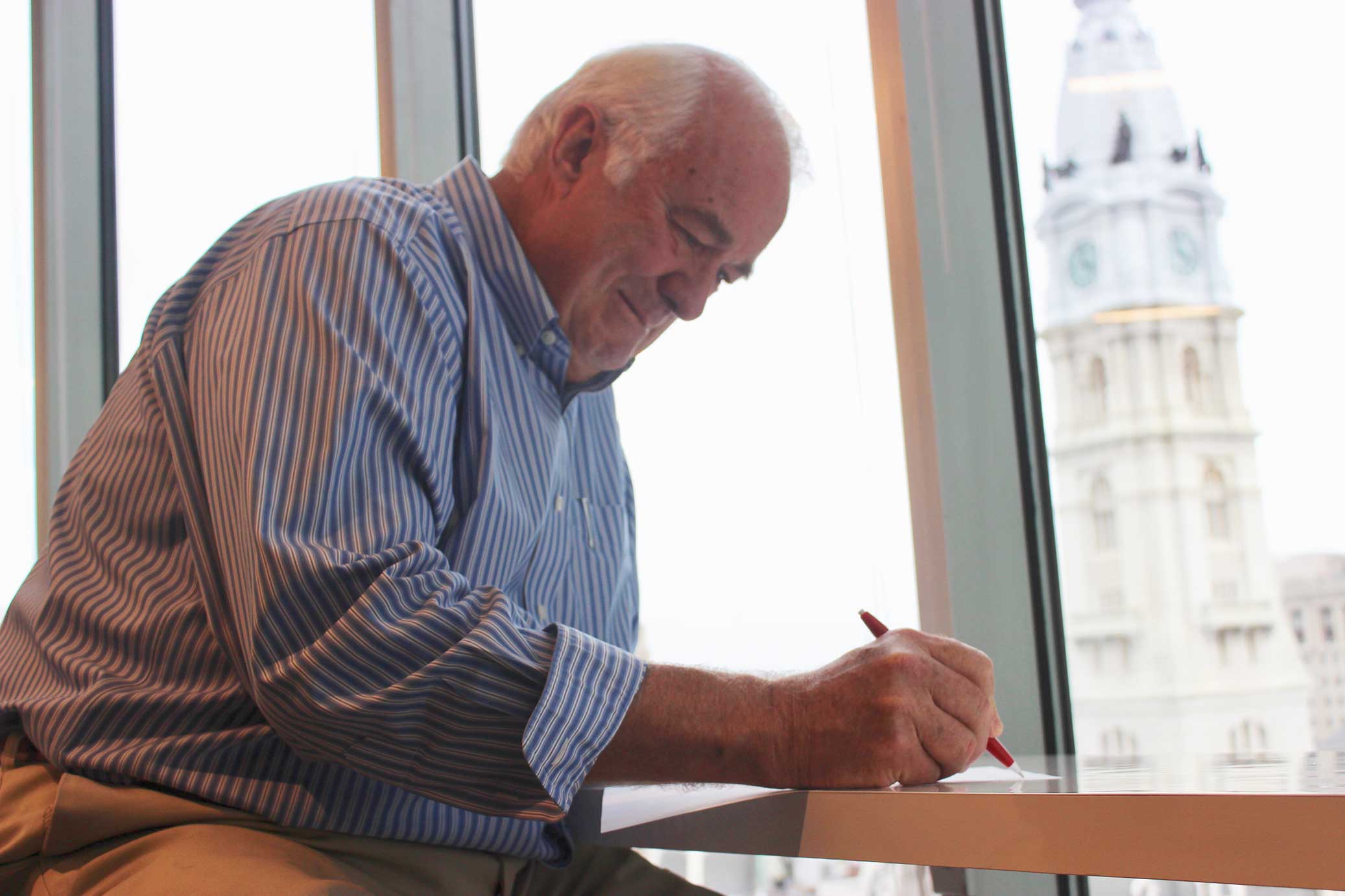 VirtueOnline, a personal life-long project for David Virtue, has been a testament to the power of faith and hope.

For this coming Tuesday, let’s make him feel appreciated for his unstoppable work. He won’t be the one to tell you this, but VirtueOnline struggled through grief and triumph in all these years — especially recently. David has kept VirtueOnline afloat through a lot of personal sacrifice, and he continues (in his 70s) to work on VOL practically seven days a week!

This is how the Gospel is advanced and preserved in the world. 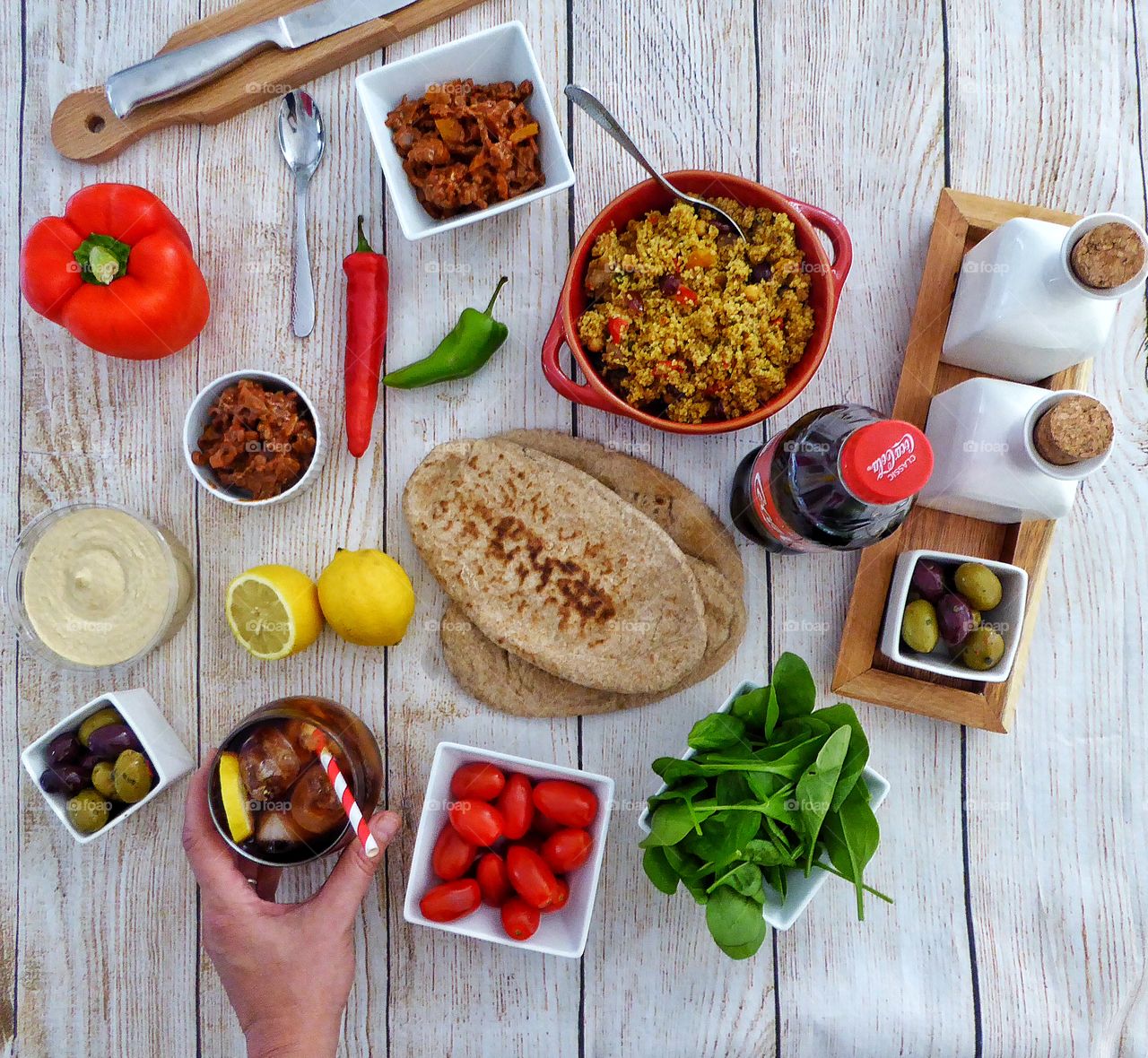 Buy David Virtue a lunch, for one day this coming week of Giving Tuesday (November 27). Thank you! 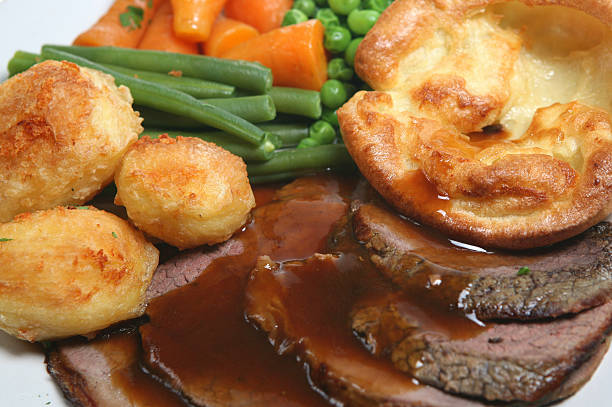 Buy David Virtue a big dinner, for one day this coming week of Giving Tuesday (November 27). He will give you a call to thank you, if you leave your phone # in the comments! 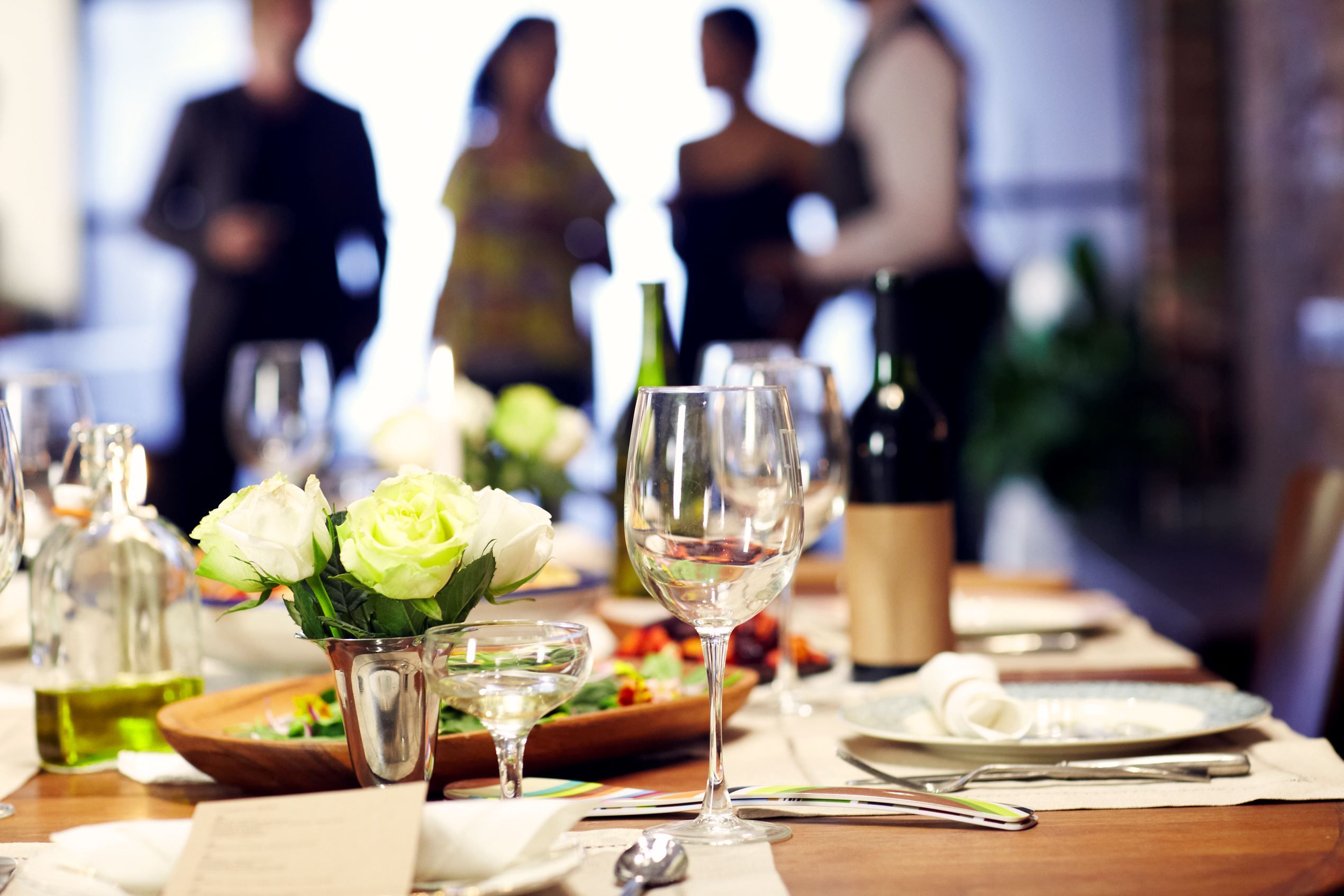 Share a dinner with David Virtue, at any time you're in Philadelphia. Please make sure to leave your contact info in the comments, and thanks so very much!